I love mushrooms and was craving a good mushroom soup. It is also a low calorie meal.

What else would I change?:

I did enjoy the soup but thought it was too thick which caused me to eat two serving as was not enough. I ended up putting in a lot of salt to give it a stronger taste. But all of this is fixable. 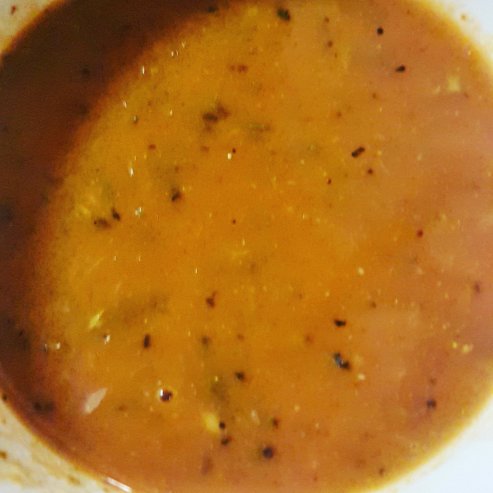 I ate a big breaky without realising and needed a low calorie meal.

What else would I change:

On the recipe it says light coconut milk, I could not find it so just had to go with unsweetened.

After i put in the curry i enjoyed it more but before it was too plain and sour. It needed some more flavouring.

The texture was good and felt more like soup than the creme of mushroom.

Please check out these amazing meals and let me know what your thoughts are. If you are doing the fast 800, what did you do to make the calories lower?

I am enthusiastic, positive and love life. I love to travel and am currently in a long distance relationship. Follow my blog or Instagram "LeapLoveWonder" for my story. View all posts by Leap Love Wonder

One thought on “The fast 800: Review of 2 low calorie vegan recipes.”

Check out my recent posts